Enjoy 10% off with THANKYOU10 code. Thank you for shopping buy at Blueberry Quilt Patch 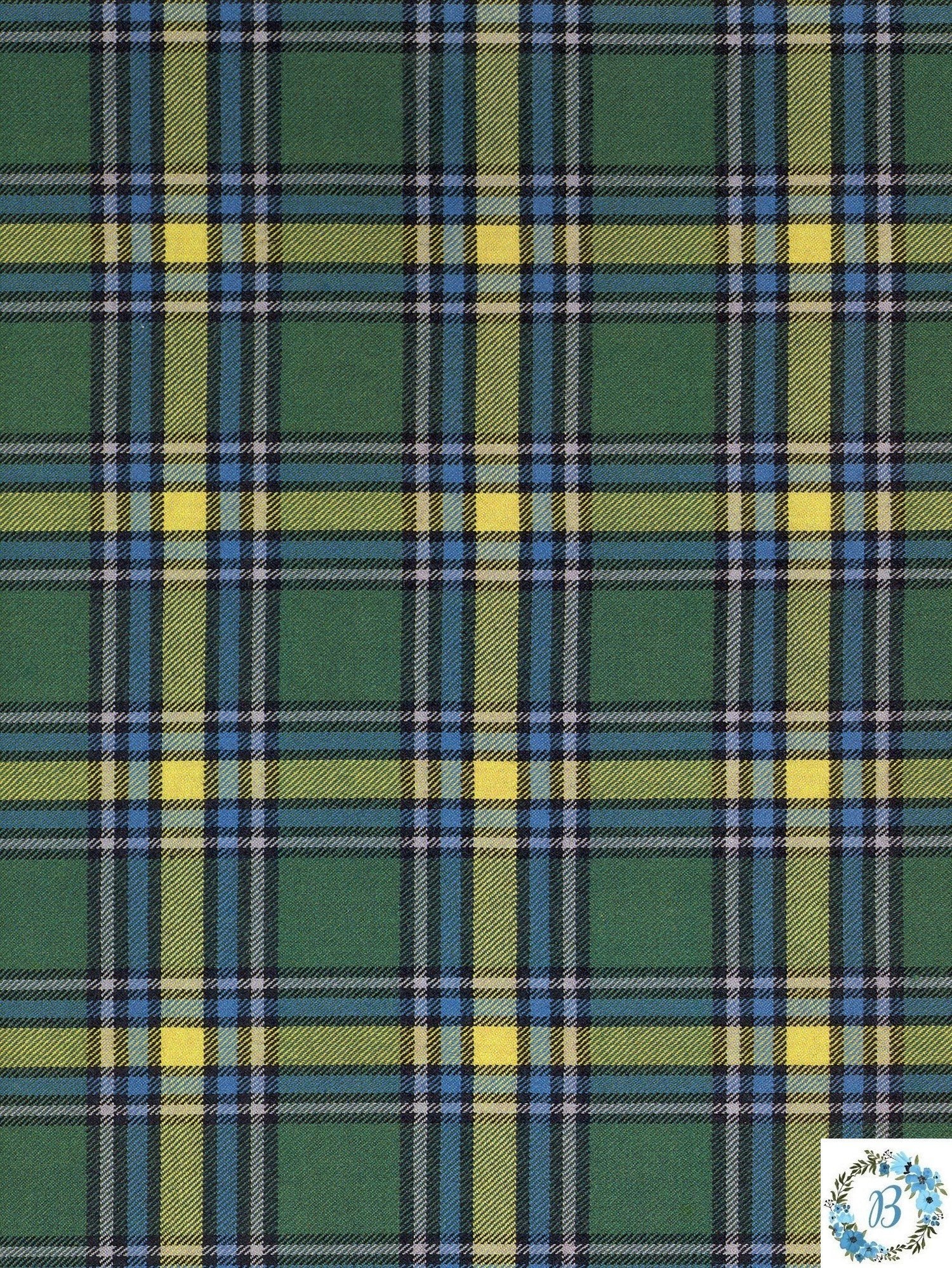 The idea for Alberta's official tartan began in 1961 at the Edmonton Rehabilitation Society, a charitable organization set up to teach useful skills to the disabled.[5] The tartan was designed by Alison Lamb, the Society's director, and Ellen Neilsen, the weaving instructor, and was officially adopted by the province in an Act of the Legislature on March 30, 1961.[3][5] The green represents the province's forests, while the gold represents its grain fields. The shade of blue, as well as the gold, are also Alberta's provincial colours. Its International Tartan Index number is 2055.[4]

I gladly accept returns and exchanges

Ship items back to me within: 30 days of delivery

But please contact me if you have any problems with your order.

The following items can't be returned or exchanged

Because of the nature of these items, unless they arrive damaged or defective, I can't accept returns for:

0 items in your cart